Centers Health Care is thrilled to announce that Shragi Weisz, administrator of Martine Center for Rehabilitation and Nursing, was named a winner of the 2019 Eli Pick Facility Leadership Award, as given by the American College of Health Care Administrators (ACHCA).

The award is given to facilities around the country who meet ACHCA’s criteria, which includes having the same administrator for a calendar year, no major citations over the past three years, and having an occupancy of at least 80 percent. According to ACHCA, only 7 percent of nursing homes across the country qualify for the award.

Martine Center, located in White Plains, New York, was one of only 286 facilities in 35 states to receive the leadership award.

Weisz, who has been with Centers Health Care since 2015, was an administrator at University Nursing Home and Hope Center before taking the same position at Martine Center.

“We are so honored to have our facility be one of the top-performing skilled nursing facilities in the country,” Weisz said. “This wouldn’t be possible without the hard work and dedication by our staff. Hard work definitely pays off!”

Martine Center became the first Centers Health Care facility in Westchester County in 2017. Since then, it has been the premier senior living community in the area – whether it be independent living, assisted living, skilled nursing – as well as an innovative in- and out-patient rehabilitation facility.

The Eli Pick award was introduced by Pick, one of ACHCA’s leaders, in 2008. The late Pick was a former nursing home executive director for over 30 years and helped develop the award that, according to ACHCA’s website, uses data-driven criteria to objectively identify high-performing skilled nursing facilities and the leaders who make them excel. 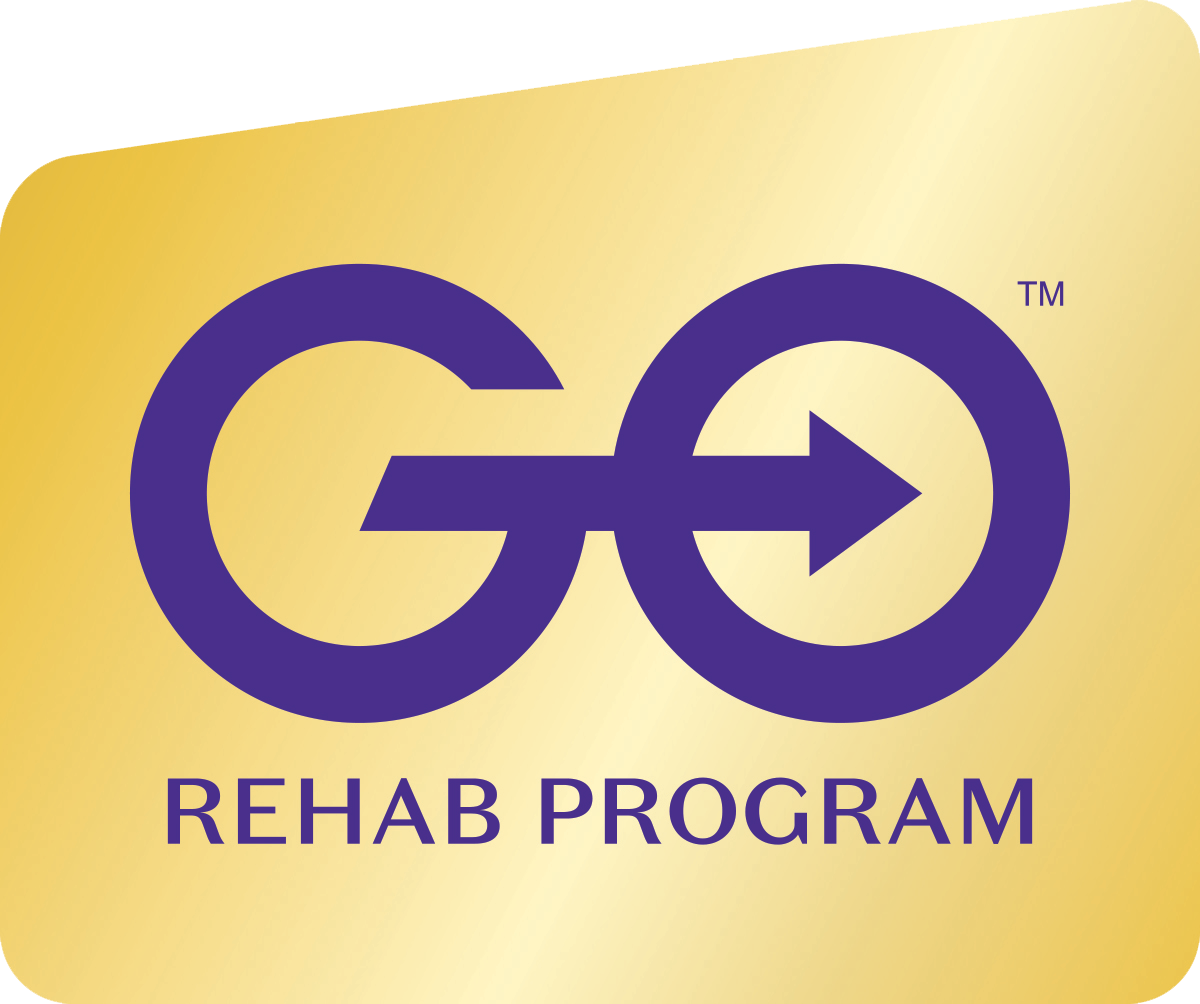